A healthy life for all

Today, Yakult is loved not just in Japan, but in many countries and regions around the world.
The story of how Yakult became what it is today began with one young man and his heartfelt wish.
This passion of Yakult’s founder, Minoru Shirota, is still with the company today and continues to form the foundation of all Yakult’s business activities. 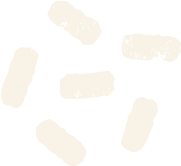 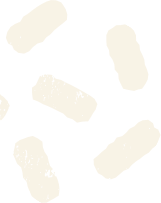 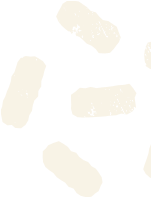 From the pursuit of preventive medicine to the potential of microorganisms

Yakult was born out of the passion of the company’s founder, Dr. Minoru Shirota.

In the early part of the 20th century when Dr. Shirota was a young man, many people in Japan taken by infectious diseases like cholera and dysentery owing to poor hygiene and nutrition at the time. Disturbed by this reality, the young Shirota pursued a career in medicine and entered Kyoto Imperial University (now Kyoto University) in 1921. From there the young scientist turned his attention to preventive medicine, which places evidence not on treating illnesses, but on trying to prevent them. This was his gateway to the research of microorganisms.